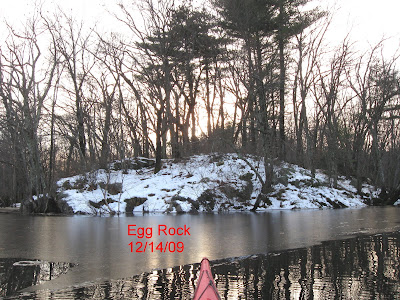 As the 2009 Trashpaddling season comes to a close and Old Man Winter tightens his icy grip, a review of my ship’s log provides the following information:

Over the course of the year 5532 pieces of orphaned trash were rescued from the rivers or their banks and properly disposed of.

To all my fellow trashpaddlers, readers of this blog, and supporters of my efforts…
Thanks, and may 2010 be a great year for all!
Posted by Al at 7:41 PM

Bravo Zulu /Roger >Wilco /Over /Out /Read/ Copy
http://www.dyerlabs.com/communications/procedural_codes.html
Rebuild the ailing engines. 2010 will be a year to remember.