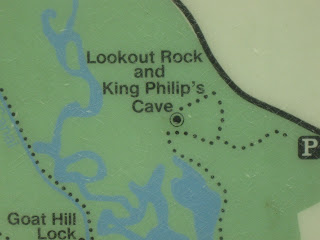 Yesterday, while participating in the Blackstone River Watershed Association's 33rd Annual Canoe & Kayak Race, my kayak and I, along with many other kayak & canoe enthusiasts, negotiated the many twists and turns of the Blackstone (aka Khetetuk or Nipmuc) River.
The tribe began gathering across from the site of the former Fisherville Mill under a sunny May sky between 9 and 11am. Shortly after being divided into like groupings, we were released into the river's flow. Under my boat's deck bungee was one piece of flotsam, an orphaned plastic water bottle, that came along for the 12-mile journey from Fisherville in South Grafton to River Bend Farm in Uxbridge, thus qualifying this as a most modest of 'trash patrols'. Any further thoughts of trash recovery were quickly put on hold once the race started as each participant's full attention was required for the matter at hand: getting their boat around and through the next bend without ending up wedged under a tree limb, pinned sideways against a strainer, or temporarily aground on a gravel bed. Also thrown into the mix were 4 portages, just to keep things interesting. Despite these challenges, this event was a blast! Sort of like an amusement park ride that lasts more than 2 hours!
The last mile of the race was on a very well preserved section of the Blackstone Canal. The canal once earned the Blackstone the title, "America's hardest working river".
The organizers do a very thorough job and all of their efforts and preparations resulted in a true celebration of the Blackstone River. Every river should be so fortunate! To visit their website click here
Posted by Al at 12:02 PM